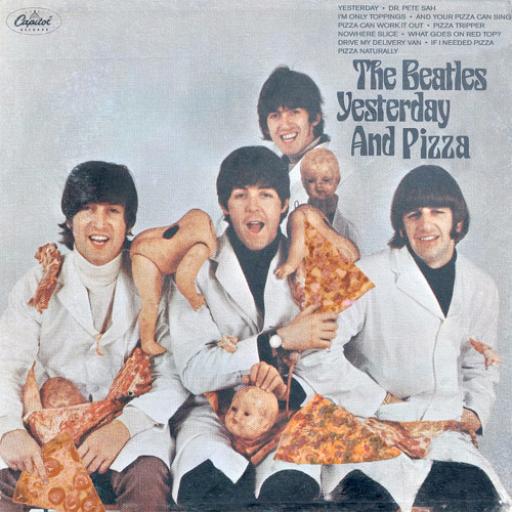 What does McKeller have to do with waratah selections?

Is there any evidence that Tom Wright has reduced his brain fades? Reliably fails to exit safely. I would kick to him every chance I got

I’m reminded of the nb article re Pete Samu. Great for the highlight reel to do the flashy stuff and make great runs on attack but can he cut it at the ruck when things get dirty. Hope he can

Two players who are so good we’re forced to learn how to pronounce their names correctly. Put Jack Debreczeni in at full back for the scrabble win

Chess analagies are tricky in rugby. Are the pawns the forwards or the backs? The scrum half is probably the queen but what about the King? Fly half? Fairly immobile for a ten. A prop forward might be that immobile. If you get the fly half do you win? Maybe defending your fly half in the hooker channel at line out is the equivalent of castling

He was driving the bus. Straight into a wall

Dunno about disgust. More about not even knowing the game was on

I’d be happy just to have Wright out of the 23. The guy is such a liability and makes terrible decisions on exits, always trying for a miracle play and then shuffling the pressure onto the next man. He drives me crazy and I find myself shouting ‘kick the effing ball Wright’ at the TV multiple times per match. I really do have to stop shouting at the TV..

ANALYSIS: Positives emerge on Wallabies' Spring Tour, including a successor to Israel Folau

We’re perpetually building. The player drain means we never build to anything

I’d put it mainly down to tv rights. Without the games on fta there is no buildup and the average punter has no idea they’re even on. It’s simple marketing

Add in the crazy ticket prices and it’s all over

Don’t waste your time Brett. Even if they selected the entire WA first XI and a WA coach he’d complain that the physios were from the eastern states

Mr Gumby. One of the greats at flower arrangement

He’ll be ready to go in 6 weeks

Summer over for Glenn Maxwell after breaking leg in freak accident

No indeed. Sadly DR didn’t call me before selecting the squad, I hear he favours a private number so I may not have answered
From the available squad it’s difficult. As you say perhaps Ned could be an option, I’d consider him for the start and bring on the more attack oriented loose forwards afterwards. Selecting Hooper and Valetini means you need a lineout option as your other loose forward. Holloway has been ok at the lineout and his maul attack and defense is excellent but he doesn’t solve the ruck issue. Nor do Samu or Gleeson. I don’t see playing McReight and Hooper together as a realistic option, too small and too similar
So the options from the available squad are limited. In addition to the above another player I would consider to solve the problem is Angus Scott Young. Good at the lineout and solid at the ruck. LSL could also be of use against a heavier French pack

Agree on Skelton, not as convinced re TT, he can be a ruck supervisor. Frost is so valuable in the lineout that a trade off in terms of ruck is acceptable. Agree Simmons would be a huge lift at the ruck and lineout compared with Neville

The current back row doesn’t seem to provide enough security on our own ball and Samu on the bench doesn’t give much by way of reinforcement. Compare to the combination on Fardy/Pocock from our last rwc final appearance. Perhaps Gamble and T Hooper can be fast tracked or the return of Swinton, Philip and even Swain

Agree. All the talk about the backs as usual. We were beaten up at the ruck last week, what has been done to address that against a stronger team at the ruck?

Hard to win with a scrum going backwards, esp on the NH tour but I take your point

Some handy players in that list. Would be interesting to know if people felt that there were better THPs in other teams that didn’t win rwc’s. Tadgh Furlong in 2019 comes to mind

Rugby News: 'I haven't been up to it' - Taniela's frank confession as he wins Paris start, France injury blow

All the talk of halves and this is the first mention of AAA. I was worried as hell when he went off early against Scotland. What’s the most important position in rugby? The THP. What the second most? The reserve THP

Rugby News: 'I haven't been up to it' - Taniela's frank confession as he wins Paris start, France injury blow

There’s a bit more to that tale then your bully boy story portrays. McCrae himself has spoken at length about it with deep regret but there certainly seemed to be significant provocation. It had never happened in his career up to then or thereafter