What is the future of International Rugby League?

Since the Super League War, Rugby League has failed to cement an international calendar. The historical tours disappeared – in part due to the war but also since the English game transferred to a summer season.

The loss of tours in terms of damaging the international game was only exacerbated by the 2000 World Cup, which crippled the international federation. From here, the Tri-Nations were created and later replaced by the Four Nations, and when the World Cup returned in 2008, the representative scene remained alive.

The 2008 World Cup was not an ambitious event, but for Rugby League, it was the foundation upon which the 2013 World Cup could and did improve. The 2017 World Cup was a slight disappointment, but still, the regularity of World Cups showed glimpses of a brighter future for the international version of the sport.

Any set plans for the international game were scrapped or put on hold – namely, the Ashes tours. The 2021 World Cup was postponed, but at least it happened. Hopefully, the 2025 World Cup in France will be even better, but what about the tours?

When Australia played Great Britain, they played for the Ashes. When New Zealand played Great Britain/England, they played for the Baskerville Shield. With the rise of Samoa, Tonga, along with Papua New Guinea (PNG) and Fiji, should only Australia and New Zealand benefit from tours? And how can these nations compete more regularly with England, France and other countries?

There are a couple of options. 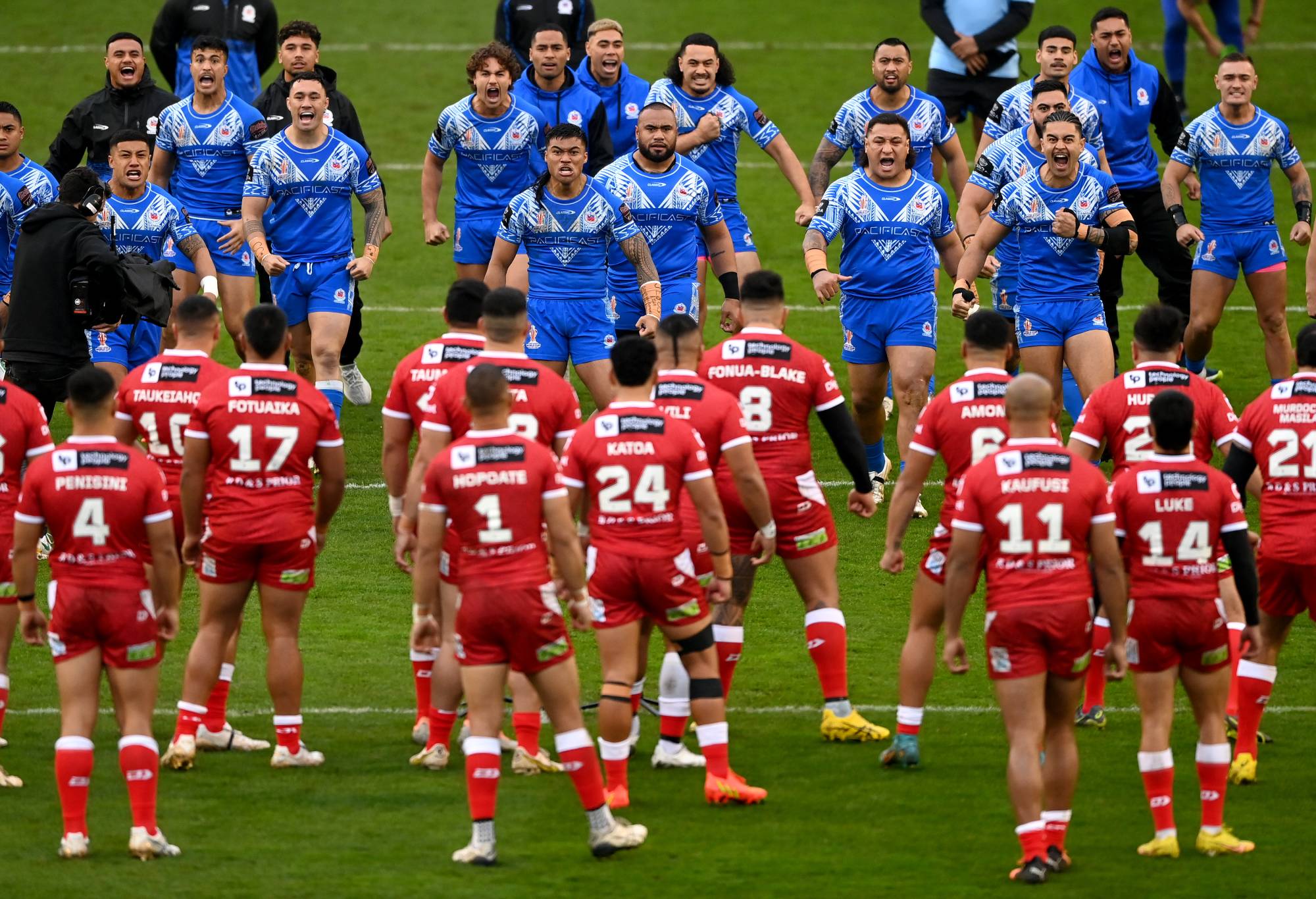 This event could happen every four years in between World Cups. If it started in 2023, it could occur every four years in perpetuity (2027, 2031, 2035 and so on). Each nation would play the other once, with the top two teams playing a final. The other Pacific nations, like the Cook Islands, would compete in their own Pacific Cup, where the winner would qualify for the next World Cup. Under this model, Australia, New Zealand, PNG, Samoa, Tonga and Fiji would be automatic entrants for every World Cup.

Regarding tours, these nations would be split into groups:

These groups would take turns in touring England and Europe. In 2024, Group 1 would tour. In 2026 (after the 2025 World Cup), Group 2 would tour. On these tours, Australia and New Zealand would still compete against England in a best-of-three series. They would also play two other Test Matches, possibly against France and Wales. While the other nations would all play a single test against England, they would compete in matches against other European countries. In all, competing nations would play roughly five Test Matches. Ideally, mid-week tour games would also take place.

The benefits of this format are that the tours are back. Australia and New Zealand still play three matches for traditional trophies against England while still playing two other nations. On top of this, the other Pacific nations get to compete against England, get to tour and get to play other nations. The whole process enhances the fixture list for Rugby League. The downside? Under this model, there is no time for England or other European nations to tour the southern hemisphere.

This model would extend the Pacific six nations to seven teams – including the Cook Islands and a visiting England side. This would mean that every time the Pacific teams played each other, it would count towards the Pacific Championship, but when they played England, it would be considered a one-off Test Match. This way, England still tours, and the Pacific Island nations get regular contests. 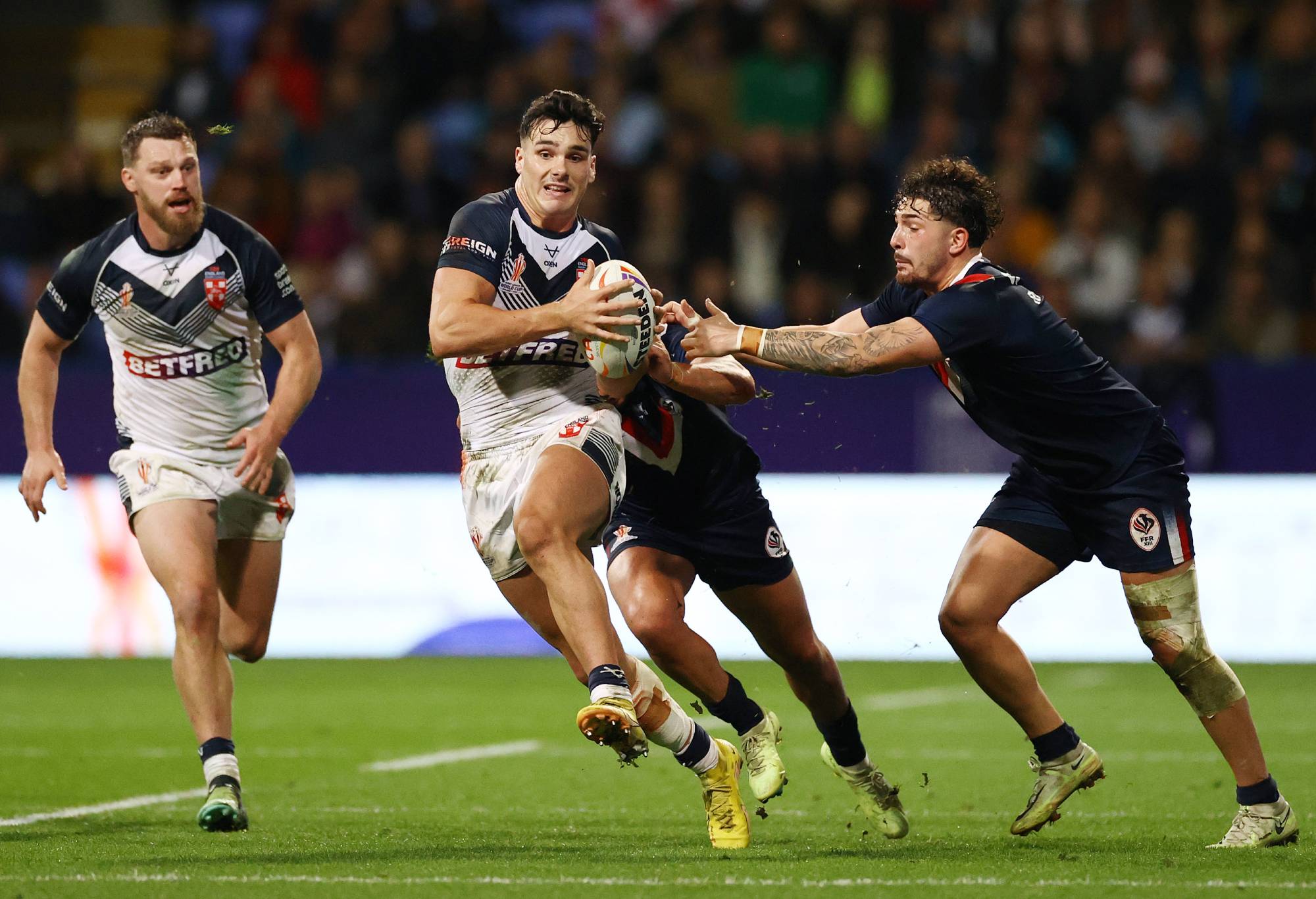 Under this proposal, the tours to the northern hemisphere wouldn’t change (except that the Cook Islands would also tour).

Granted, under this model, the Lions tours would not hold three matches against Australia or New Zealand, but in reality, this may not be a bad thing. It has been so long since England defeated Australia in Australia – in a game (as GB in 2006) or in a series (as GB in 1970) that an England tour does not generate the interest it once did.

There is another benefit to this model. When England tours Australia, they could play against NSW Country, NSW City, a Queensland Country XIII, a combined Affiliated states team and, importantly, an Indigenous Australian team.

Moreover, when they go to New Zealand, they could play a Māori representative team and an Auckland representative team. These mid-week games could revitalize the tour concept and act as a barometer for future tour successes. And these tour games could be played in country and regional areas showcasing the game to a broader audience.

The downside? What about France and other European nations? When do they get to tour? How do they get better? And yes, that is a lot of rugby league.

They are valid questions, and there are plenty of issues with this model, but if England tours, the other European nations could compete in a European championship that also acts as a World Cup qualification process. In terms of touring for these nations – they could still send junior or representative teams over where they play fixtures against the selected teams mentioned earlier. And only once they are consistently challenging and beating these teams should consideration be given for them to play (in tours) against the top Pacific nations.

What is certain, more funding should be provided to the club and school representative teams of England and Europe to tour Australia. Allowing the next generation to experience and compete against the quality present in the southern hemisphere will only enhance their development (if done correctly) and hopefully close the gap between the two hemispheres. 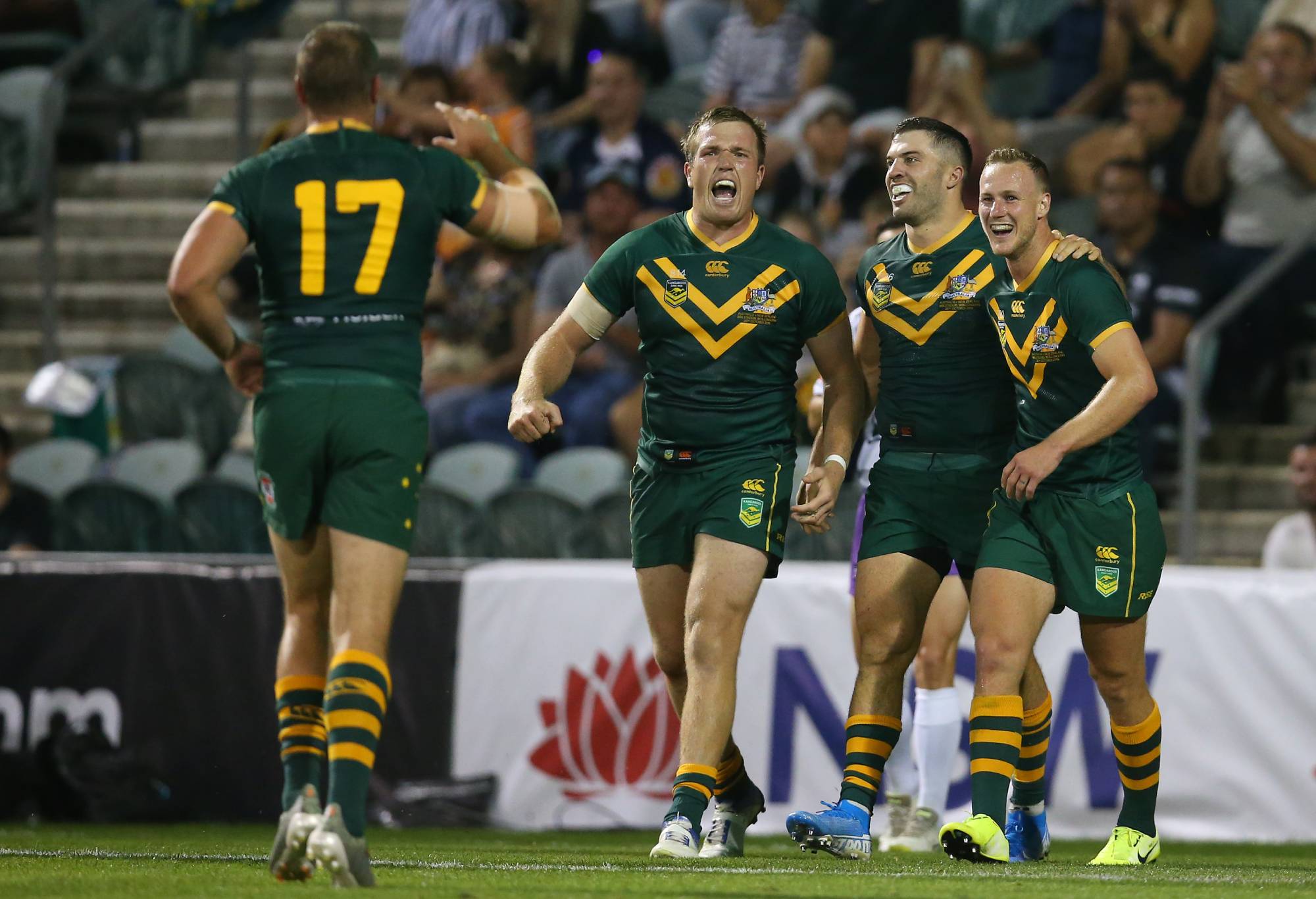 So, imagine an international calendar that is fixed. A system that allows for groups of supporters to organise fan travel tours. A system that provides the chance to showcase the cultural wonders present in Australia, New Zealand and the Pacific to the world. I would pay to watch an Ashes tour in the United Kingdom if I knew there would be mid-week games and I had the time to plan and save for it.

Still, these ideas are just that, and unfortunately, the governing bodies are still to work out a schedule that provides the necessary competition for the nations of league.

Until they set up a fixture list, we can be left wondering: What is the future of International Rugby League?

PlayUp is a proudly Australian-owned bookmaker with the best customer service in the business. Looking for a punt? PlayUp is your best. Please gamble responsibly.