Autoplay in... 0 (Cancel)
Up Next No more videos! Playlist is empty -
Replay
Cancel
Next

Patrick Beverley could be facing another NBA suspension after pushing Phoenix Suns’ centre Deandre Ayton. Beverley took exception to a couple of staredowns by both Ayton and Suns’ star Devin Booker. The LA guard, who was ejected, has been in hot water before for similar incidents – even shoving Phoenix’s Chris Paul in the back during last season. 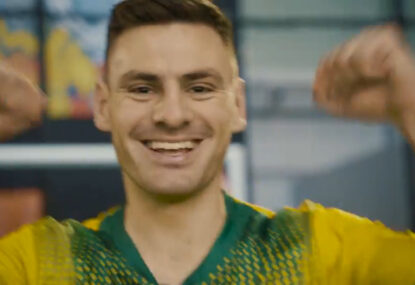 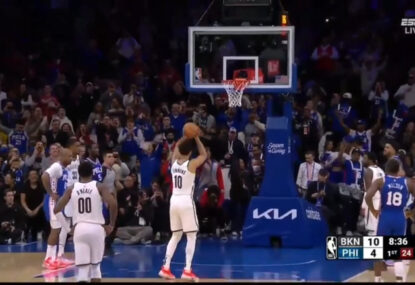 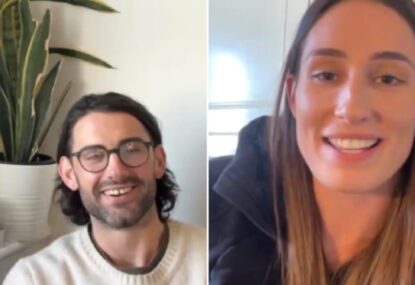 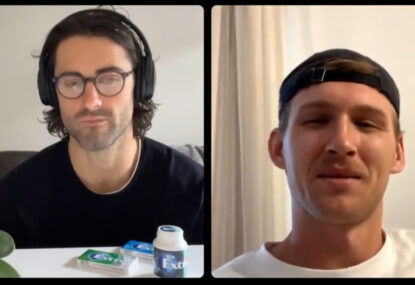 Picture-perfect dunk gives NBA a run for its money